The Fullness of Time 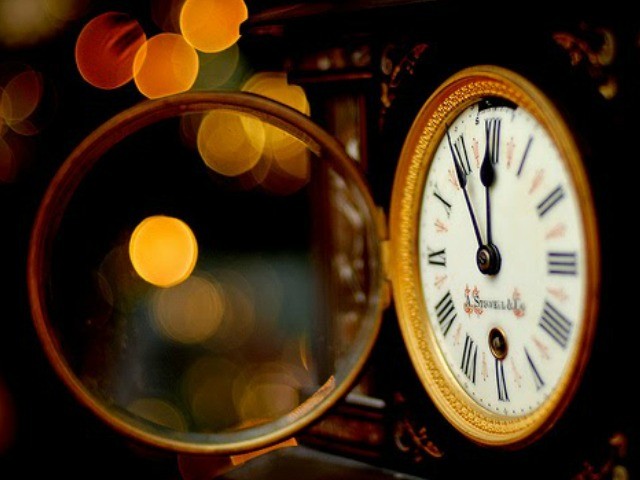 As I sit here tonight, looking at the twinkling lights on our Christmas tree, I think of the wonder and fascination of all things Christmas that I had growing up, and let’s be honest, still have today. For the first time I shared the excitement of decorating our tree with my 3 year old, as she is now old enough to help and to know that putting the decorations on the tree means Christmas is coming. But as I truly reflect on what Christmas means, and that first Christmas over 2000 years ago, I imagine what it would have been like to peep through the stable cladding. In my mind, I see a young teenager cradling a fresh baby in her arms, a new husband by her side. As she breathes in deeply, relief fills her that labour is finished with and the scent of animals greet her. As she looks at the precious bundle, I am sure in her heart she would be marvelling at the wonder of God who gave his Son as a precious gift to the world.

In Galatians 4:4-7, we are told: “But when the fullness of time had come, God sent forth his Son, born of woman, born under the law, to redeem those who were under the law, so that we might receive adoption as sons. And because you are sons, God has sent the Spirit of his Son into our hearts, crying “Abba! Father!” So you are no longer a slave, but a son, and if a son, then an heir through God.”

Since the beginning of time, God had planned for His Son to come forth from this teenage mother and then for centuries had been waiting for the “fullness of time” to arrive. As Justo L. Gonzalez says, “The early Christians did not believe that the time and place of the birth of Jesus has been left to chance.  On the contrary, they saw the hand of God preparing the advent of Jesus in all events prior to the birth, and in all the historical circumstances around it.” (The Story of Christianity Vol. 1, 2010, p. 13).

Gonzalez (2010) then goes on to point out that this ‘fullness of time’ also applied to the spread of Jesus’ message- the Gospel. The birth of Jesus would eventually lead to the birth of the Church, and so the conditions needed to be just right for Jesus’ message of Salvation to spread and flourish. As we look at history, even just a brief glance, we can see God’s clever design in orchestrating all events surrounding the birth, life, death and resurrection of Jesus and the birth and growth of his church.

Below, I will summarise a few of the points of history that Gonzalez (2010) writes about, that can add to our wonder of just what this ‘fullness of time’ meant to Christianity. Hold on to your hats as we take a quick whirlwind tour of some of history….


As we see, God in his Sovereignty, allowed the Apostles and early Christians to travel with relative ease, visit Jews already living and planted in almost every major city of the time, meet at synagogues that had been set up around the Empire, communicate with anyone in a common language and discuss and debate Greek translations of the Old Testament. A case of good luck? More like Divine Planning!
When looking at our respective Christmas trees this year, let us go further than imagining the beautiful baby Jesus in his mama’s arms. Let us wonder at his message and the Salvation he brings. Let us also delight in the careful orchestration of events that under God’s sovereign planning, allowed the Gospel message of Salvation to spread throughout the world and end up taking root in our hearts and minds.