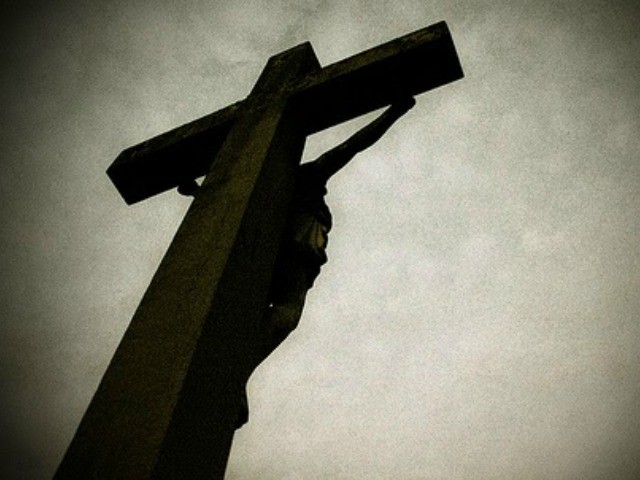 The Apostle Peter has been on my mind lately. As I have thought through Biblical characters who pursued God, Peter is one who comes frequently to mind. Perhaps I relate to his impulsive nature (see for example John 13:6-9 or John 18:10-11), his misled desire to be acknowledged and esteemed for what he has done (see Matthew 19:27-28) or the fear Peter shows at standing up in a hostile crowd for Jesus (Matthew 26:69-75), even though Jesus predicted this would be Peter’s reaction (Matthew 26:30-35).

But I think the thing I love most about the account of Peter’s pursuit of God in the New Testament, is that it is a journey of sanctification. Peter doesn’t stay as this somewhat unruly fisherman. The Holy Spirit enters Peter at Pentecost and Peter immediately begins to preach with power and conviction, bearing witness to the Truth in Jesus’ fulfilment of Scripture (Acts 2:14-41). Peter then goes on to become one of the leaders of the church of Jerusalem. This is supported by historians, “Of the apostles, Peter and John seem to have been foremost, for Acts gives several indications of this, and they are two of the “pillars” to whom Paul refers in Galatians 2:9.” (Justo. L. Gonzalez, The Story of Christianity Vol. 1, 2010, p.28)
In the corporate prayer time we have as a church, prayers yesterday were filled with us fervently pleading for strength, endurance and  deliverance for our brothers and sisters who are currently under sever persecution in Iraq and Syria. There is also the outbreak of Ebola in West Africa and cases of it appearing around the world. In these distressing times, we can take comfort in Peter’s pursuit of God and see the Holy Spirit’s sanctification of him.
In 1 Peter 1:6-9, we read “In this you rejoice, though now for a little while, if necessary, you have been grieved by various trials, so that the tested genuineness of your faith- more precious than gold that perishes though it is tested by fire- may be found to result in praise and glory and honour at the revelation of Jesus Christ. Though you have not seen him, you love him. Though you do not now see him, you believe in him and rejoice with joy that is inexpressible and filled with glory, obtaining the outcome of your faith, the salvation of your souls.” As I read this, I earnestly desire to love Jesus, though I do not see him and to believe in him and rejoice with an inexpressible joy.
Peter went on to impact the church greatly. He learnt from his denial of Jesus and followed Jesus to the cross. Historically, it is affirmed that “…Peter was in Rome, that he suffered martyrdom in that city during Nero’s persecution. On these points, several writers of the first and second centuries seem to agree. We are also told that he was crucified- according to one version, upside-down- and this seems to be implied by the otherwise obscure words in John 21:18-19” (Justo. L. Gonzalez, The Story of Christianity Vol. 1, 2010, p.36).
As the time in which we live grows in public persecution for Christians, may we not waver in our faith. With eternity in the forefront of our minds, an inexpressible love for Jesus in our hearts, and a growing knowledge of the Word of God encouraging and equipping us, “let us run with endurance the race that is set before us, looking to Jesus, the founder and perfecter of our faith, who for the joy that was set before him endured the cross, despising the shame, and is seated at the right hand of the throne of God.”(Hebrews 12:1b-2).