My Community, My Church 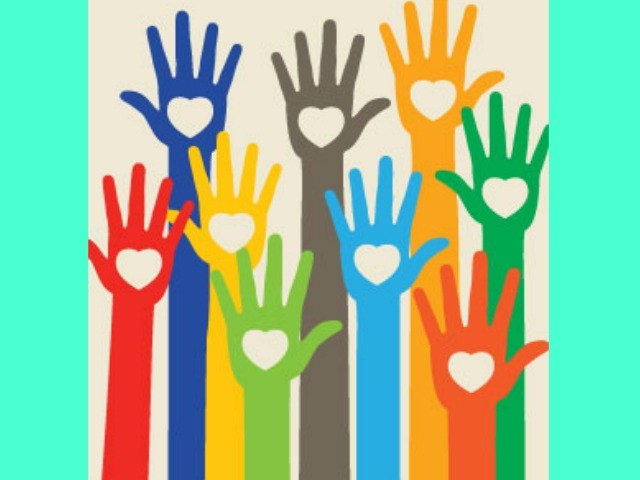 Ever imagine what it would have been like to be part of the Early Church community? Imagine what it would have been like hearing from the apostles, breaking bread with those who had witnessed feeding of the five thousand, being encouraged by Barnabas the encourager. Imagine the infectious enthusiasm shared by the church body where people outside the church were so amazed by the manner and message that they were drawn to it and longed to be part of it.
How would our churches measure up today? I have been thinking lately about the way I so often go to church without a burning desire to really commune with my brothers and sisters there. Instead I share surface-level conversations and then leave without really encouraging anyone to press on in their pursuit of God. Instead critically, I often run through a check-list of how much I received through the service.
“Now the full number of those who believed were of one heart and soul, and no one said that any of the things that belonged to him was his own, but they had everything in common. And with great power the apostles were giving their testimony to the resurrection of the Lord Jesus, and great grace was upon them all. There was not a needy person among them, for as many as were owners of lands or houses sold them and brought the proceeds of what was sold and laid it at the apostles’ feet, and it was distributed to each as any had need.” (Acts 4:32-35) Did you catch that- all who believed were of one heart and soul and there was not a needy person among them. Pretty amazing I think.
Community. It’s a word with so much weight. Dr. Stuart Fowler (2004) defines community as “a unified human organism with a distinct identity characterised by a shared life in which all of its members participate”. In this definition, the health of us as the church community depends on how well we share our lives and participate in it. As in Paul’s analogy of the church as the body- all need to participate for the body to be healthy (1 Corinthians 12:12-27).
Tim Chester and Steve Timmis in their book “Total Church: A Radical Reshaping Around Gospel and Community”(2008), urge us as Christians to realise we are called to community driven by the gospel. “We are not saved individually and then choose to join the church as if it were some club or support group. Christ died for his people, and we are saved when by faith we become part of the people for whom Christ died” (2008, p.39). This has been quite a revelation for me- so often I think of my relationship with Jesus as personal (which it is!) but not in terms of the fact I was saved into a community.
Church should not be just another thing on my responsibility list, instead it should be part of who I am. Instead of thinking individualistically, perhaps I should be praying that God would plant in me a desire to serve the body and really participate and fervently desire to see my local church (and then the global church) become a place where people are so connected to God and each other that others can not help but want to become apart of it.
Further Reading? When Gathering With The Church Seems ‘Meh’, Gloria Furman
References:
Chester, T. and Timmis, S. (2008). Total Church: A Radical Reshaping around Gospel and Community. Wheaton: Crossway Books.
Fowler, S. (2004). Experiencing Community in the School. In Pointing the Way. J. Ireland, R. Edlin and K. Dickens (eds.) 115-130 Sydney: NICE