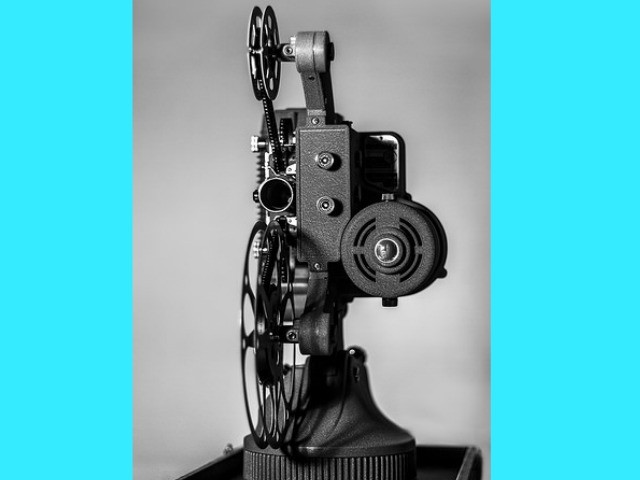 Hi there! How is your pursuit of God going lately? Are you joining us in reading through Matthew? This week we are reading Matthew chapters 6-10. For more resources, Courtney over at Women Living Well has a great selection. As I’ve been reading through Matthew, what has really stood out for me is the way Jesus spoke with such amazing teaching, for he was teaching with authority (Matthew 7:28-29). Back in Jesus’ day, they didn’t have TV or Social media (goes without saying really…) so instead they would gather around and listen to people give speeches and teach them.

So, who was the new teacher on the block? Well it was 30 year old Jesus- the Nazarene who had been trained in his carpentry trade and worked diligently as the oldest son of Mary (there is no mention of Joseph at this stage, so it is assumed Joseph had died by now). We know Jesus has brothers and sisters who would have looked to him as the eldest and firstborn son. Yes, there had been some unusual things surrounding his birth and early life (virgin birth, angels, visiting of the Wise Men, prophecies when he was presented as a bub at the temple…) but on the whole, he had lived a fairly quiet life in the scheme of things up until now that is.

And then… boom! It all starts to happen- Jesus is baptised by his cousin John the Baptist (Matthew 3:13-17), he then is led by the Spirit into the wilderness to be tempted and clearly aces the tests (Matthew 4:1-11), showing that he is the Son of God and better than Israel (each temptation addressed one area that Israel was tempted in while in the wilderness, but Jesus resisted the temptation, while Israel succumbed). Next, Jesus withdraws into Galilee for John the Baptist had been arrested (Matthew 4:12-17). While in Galilee, he meets a ruddy and somewhat unruly bunch of fisherman and calls them to be his disciples (Matthew 4:18-22) and then the stage is set and the real action begins.

Jesus comes to centre stage, opens his mouth (Matthew 5:2) and starts teaching the people. His first sermon is the Sermon on the Mount (Matthew 5), where Jesus challenges everything the Jewish people have believed up until now… Jesus is proclaiming a new sort of kingdom, the real Kingdom, where blessed are the humble, the merciful, the meek, those who thirst after righteousness, those who are persecuted for righteousness. He also claims to be the fulfilment of the law and to accomplish the law (Matthew 5:17-20). He also teaches that the law is all about pointing to the holiness and perfection of the Father (Matthew 5:48).

As the crowds listen, their sick get healed, their demon-possessed get delivered, they are amazed. Astonished. Who is this Man? Wasn’t he the Carpenter? Oh no, open your eyes, he is so much more. He is the Son of Man. He is the Son of God. He is GOD. As we go about our day, let us remember just who he is who sacrificed all in love for us. And may we be astonished not just at his teaching but at his grace, that invites us in, calling us children of God.