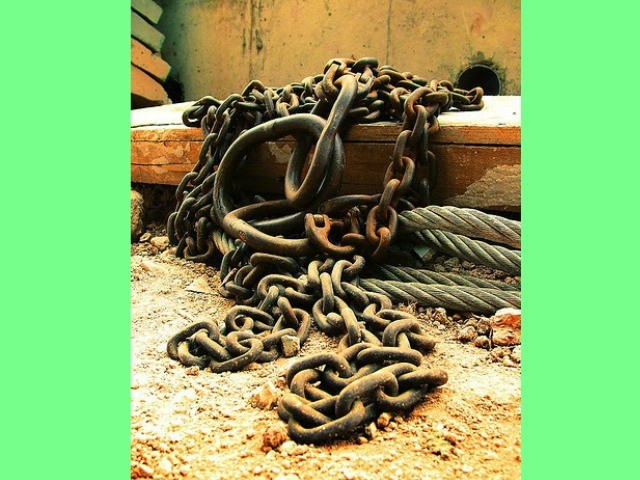 Our little man has just started commando crawling which has led to lots of excitement by our family over the last few days. With it however, has also come sibling tension. With his new-found movement, our little guy can find his big sister any time he wants to and ‘disrupt’ her games as he tries to participate. Sometimes this interaction is encouraged by his older sister, but often it is unwelcome, causing frustration for both of them. Seeing this sibling rivalry and interaction has caused me to pray that they would come to love each other and love spending time with each other.

It makes one think- what would Jesus have been like as an older brother? James, the author of the book of James in the Bible, was the brother of Jesus and would have known first hand what this would have been like. Matthew 13:55 shows us that James was the first brother of Jesus listed, probably indicating as Jesus’ half-brother, he was the first son of Mary and Joseph. While James, along with the rest of his family, didn’t always recognise Jesus for who he was (Mark 3:21, 31-35; John 7:2-5), after the resurrection they came to recognise Jesus as their Lord and Saviour (Acts 1:14). James then went on to became a leader in the church of Jerusalem (Acts 15) and as Josephus accounts, James was martyred by stoning.

In the greeting of the book of James, James writes, “James, a servant of God and of the Lord Jesus Christ…” (James 1:1a). Jen Wilkin, in her Bible Study series on James , points out that this shows incredible humility. Surely, of all Jesus’ followers, it would have been easy for James to want to point out that he was Jesus’ brother. Exhalting himself as a little higher than the other disciples. Or even mentioning that he was a leader in the Jerusalem church. But he doesn’t. James calls himself a ‘servant’ (Greek: doulos) otherwise translated slave of God and of the Lord Jesus Christ.

When the apostles used slave imagery, both in their preaching and in writing the New Testament, they were fully aware of what it meant in terms of both Jewish history and Roman culture. From the standpoint of Israel’s history, to be a slave of God was to identify oneself with those who stood at Mount Sinai…Moreover, it was to be aligned with notable men of faith, such as Abraham, Moses, David, and the prophets- spiritual leaders who exemplified wholehearted submission to the will and word of God. From the standpoint of first-century culture, slavery served as an apt picture of the believer’s relationship to Christ- one of complete submission and subjugation to the master. In both cases, to be a slave was to be under the complete authority of someone else. It meant rejecting personal autonomy and embracing the will of another. The concept required no great explanation because slavery was commonplace and had been for many centuries.

We can celebrate in this for we share a master with James, we too have a gracious and loving Master. It is through slavery to Jesus that we are adopted into his family (Romans 8:16-17). As we grow in our understanding that pursuing God means surrendering more of our life to him, may we also recognise the freedom and beauty that this slavery means. Because we have been bought at a price (1 Corinthians 6:19-20), we can fully trust the love and security our Master provides. Like James, we do not need to fight for fame by listing our credentials, but we can stand as a slave to God and the Lord Jesus Christ, loved, accepted, forgiven and free.