A Teacher’s Prayer For Their Students: Ephesians 1 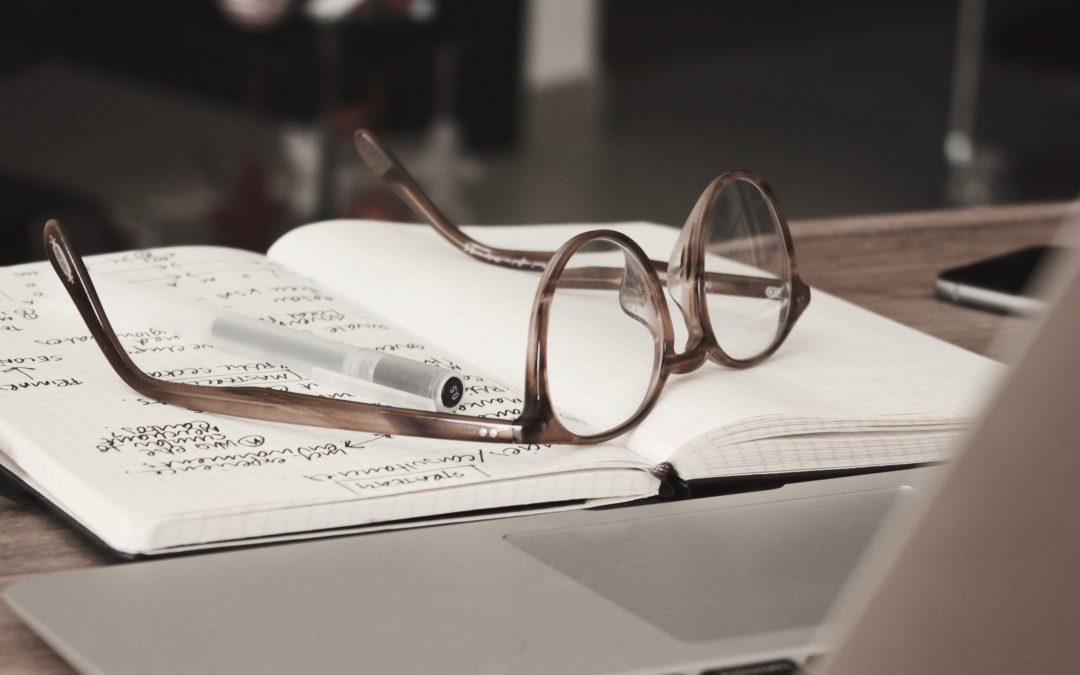 As a teacher, there are a few key classroom moments that settle in your heart and come back again and again to memory. While predominantly, you are there to help your students learn; very early on you recognise you also learn from them. Each child is different, with different personality traits, strengths and areas for growth. Yet in the heart of each one, there is a similarity- a yearning to be seen, accepted, nurtured and valued. Isn’t that true of all of us? Coming back to the small town where I first started my teaching career, has made me feel older than I have felt before. I run into students I taught who now are raising their own babies and you get to have a glimpse of the people they have become. It is jarring and it is beautiful- jarring because of the fast pace of life and how life really is here today and gone tomorrow; beautiful because you see that perhaps you may have placed one tiny building block to help them become who they are today.

One of the moments that comes back time and again to mind occurred in my high school English class. I think they were in Year 7 at the time, and there were a number of students in that cohort who enjoyed keeping me on my toes with their enthusiasm for life and sometimes less than enthusiastic approach to the lesson I was trying to teach them. On one such occasion, they were more enthusiastic than usual and their desire to do anything but pay attention was abundantly clear. I breathed deeply and for just a moment closed my eyes, trying to work out how best I was going to help them learn on this particular day. Things went quiet and peace descended and into the hush came a student’s lone voice- “Miss, are you praying?” It convicted me because I hadn’t even thought of prayer; instead I’d simply been taking some extra deep breaths that I so often encouraged them to do when things seemed a little overwhelming.

When I look at the Apostle Paul, one thing that always stands out to me is his fervent prayer for his students. As an apostle, he was on a church planting, God-ordained mission. He was passionately planting churches and training disciples of the ultimate teacher- the Lord Jesus Christ. Many letters to the churches Paul discipled were penned in prison and I can’t help but wonder whether God purposefully placed Paul in a season of quiet to enable him to sit down and actually write these epistles.

Ephesians is one of these letters. It is a letter with two main themes- firstly, that Christ has redeemed us and secondly, that through this redemption, Christ has united people to himself and together as his church. Martyn-Lloyd Jones once said: “There are passages in [the] first chapter, and others in the third chapter, especially towards its end, where the Apostle is carried out above and beyond himself and loses and abandons himself in a great outburst of worship and praise and thanksgiving. I repeat, therefore, that there is nothing more sublime in the whole range of Scripture than this Epistle to the Ephesians.” (in Gloria Furman, pp.17-18). Gloria Furman adds to this, “Ephesians presents the sweeping panorama of history- from before the world began to after God re-creates all things at the end of this age. The stage was set in the mind of God since before time began, and the scenes move quickly. They even jump back and forth in time. Always though, always running along is the almost slow-motion feeling of being swept up into the starry host to see the new heavens and the new earth being born. By grace we were chosen to participate in the drama. Could there be a greater privilege in all the universe?” p. 18.

Into this letter, we see Paul’s hearts for the Ephesians and his fervent prayer:

“15 For this reason, because I have heard of your faith in the Lord Jesus and your love toward all the saints, 16 I do not cease to give thanks for you, remembering you in my prayers, 17 that the God of our Lord Jesus Christ, the Father of glory, may give you the Spirit of wisdom and of revelation in the knowledge of him, 18 having the eyes of your hearts enlightened, that you may know what is the hope to which he has called you, what are the riches of his glorious inheritance in the saints, 19 and what is the immeasurable greatness of his power toward us who believe, according to the working of his great might 20 that he worked in Christ when he raised him from the dead and seated him at his right hand in the heavenly places, 21 far above all rule and authority and power and dominion, and above every name that is named, not only in this age but also in the one to come. 22 And he put all things under his feet and gave him as head over all things to the church, 23 which is his body, the fullness of him who fills all in all.” (Ephesians 1:15-23)

Here, we see that Paul was encouraged by what he heard of the Ephesians- of their faith in Jesus and their love towards Saints. This encouragement spurred him to prayer- not ceasing to give thanks for them. Paul recognised the miraculous work of Jesus Christ in redeeming people, transforming them from sinner to saint. Paul also knows that we need reminding of just what a glorious hope this is. For Paul prays that God would give the Ephesians “the Spirit of wisdom and of revelation in the knowledge of him, having the eyes of [their] hearts enlightened, that [they] may know what is the hope to which [God] has called [them].”  How well do we know this hope to which we are called? Does this hope cause us to burst into praise and thanksgiving?

Gloria Furman writes “Being “in Christ” is the overarching reality in which the people of God find themselves. It is like the key that interprets the map. The pan-ethnic bride of Christ is created by God to be a new humanity of people who are co-crucified, co-buried, and co-risen with Christ. God has placed us in Christ fully. No believer is half in or partly in Christ, but completely in Christ. If you have been crucified with Christ, then you have been permanently changed forever.

This supernatural change is so drastic that you “no longer live.” Of course, you are still you, but you are you in Christ. When Jesus dies on the cross physically, your old self, who was a slave to sin, spiritually died. The chains of sin and the cords of death are broken.” pp. 48-49.

Of this Paul reminds us; this is the “immeasurable greatness of his power towards us who believe, according to the working of his great might, that he worked in Christ when he raised him from the dead and seated him at his right hand in the heavenly places, 21 far above all rule and authority and power and dominion, and above every name that is named, not only in this age but also in the one to come.” We are to marvel at this miraculous reality of who we are. As the hymn goes, we once were lost but now we are found. This is a glorious richness and something that should permeate our every breath and dictate the purpose of our life.

Just as Paul recognised the gift of seeing others live out their faith with love and enthusiasm, we too can share in this. We live today, marvelling at our tomorrow. Paul prays that the Ephesians would grow in the knowledge of God, that they would be thinking people, daily growing in the revelation of God and that they would live with hope in the eternally-significant, good news of Jesus. Back in 1954, William Barclay wrote “On every side the voice of the pessimist sounds; there never was a time when it was more necessary to sound the trumpet-call of Christian hope. If the Christian message is true, and if God is as Jesus Christ taught us that He is, then the world is not on the way to dissolution but to consummation.” p. 106. Today, this is still true. It is easy to despair and some days, it is easy to simply need a few deep breaths to be able to escape for a second the reality of the world around us; yet may we like Paul, recognise the miraculous power of God at work in our world, redeeming people to himself and may we be people of prayer, fervently praying for our Christian brothers and sisters as well as those in need of a glorious Saviour. Today, may we have deep hope that God is in control and may this spur us on to love and good works.

Furman, G. (2017). Alive in Him: How Being Embraced By the Love of Christ Changes Everything. Crossway.